San Francisco 49ers coach Kyle Shanahan spoke with reporters ahead of Friday’s training, and provided some injury updates during the conversation. First, he exposed that offensive lineman Jaylon Moore It will waste some time with lower leg strain.

The other injury was in the wide receiver Marcus Johnsonwhich is in concussion protocol. The injury occurred on Tuesday, the same day as the quarrels between the full-back Fred Warner and a wide receiver Brandon Ayuk. According to Shanahan, Johnson received a major blow from the stellar linebacker, causing injury and sparking a scuffle.

“I like his intensity, but I don’t think you have to fight until you’re tough,” Shanahan said of the fights. “A quarrel is a quarrel. Then it leads to other things. I guess that’s why a guy is in protocol because we took an unnecessary bullet at someone, which resulted in a big fight. And then a bunch of haymakers and stuff were thrown in there, who just breaks hands.” .

“I think our squad is very strong. I think we have a strong body. I think if most people voted probably who was the physically fittest team on the bar last year, I think we would win most of that, and we did” We didn’t get into a single fight last year . So I don’t think this is entirely about toughness.”

Shanahan added that he understands Aiyuk’s point of view and that the receiver stands by his teammate.

Warner recently said he’s challenging Ayok on the football field to help take his game to the next level for the third year. What does Shanahan think of this type of comment, considering the scuffles that erupted then?

“I want everyone to challenge each other,” Shanahan said. “I don’t care how foolish each other is. I don’t care how close they are to a fight. They can do whatever they want to make themselves advance and get as intense as they want, and bring out the best in each other, which happens a lot that way, it’s the same on the field, but once You throw a punch, get kicked out, or get a penalty.

The 49ers announced that they have given up a wide receiver facilitating mak. He joined the team as a non-certified free agent on May 13, 2022.

no one is perfect. Did you find an error in this article?
Report it. 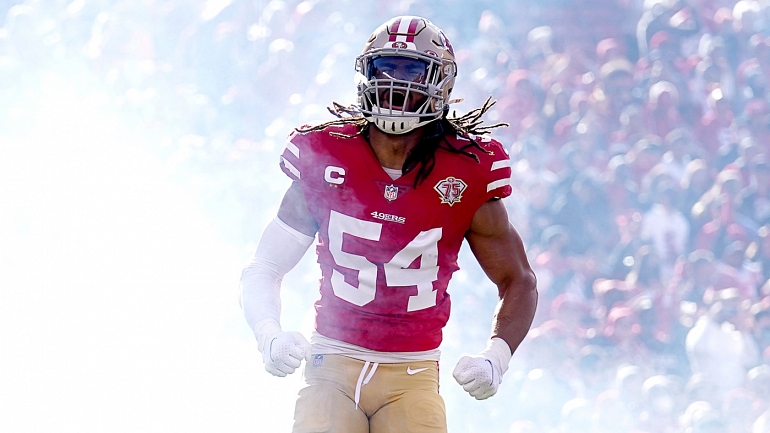 The San Francisco 49ers had their second padded practice Tuesday, and with it came the 1v1 session between the receivers and the defensive back, as well as the first battle between the offensive line and defense. In addition, there were three sessions from 11 to 11, which was one session more than the other practices to date. RELATED: Santa Clara Brawl: 49ers Training Camp Day 6 Breakdown (Offense) RELATED: 49ers Training Camp Day 6 Breakdown: 11-on-11s RELATED: 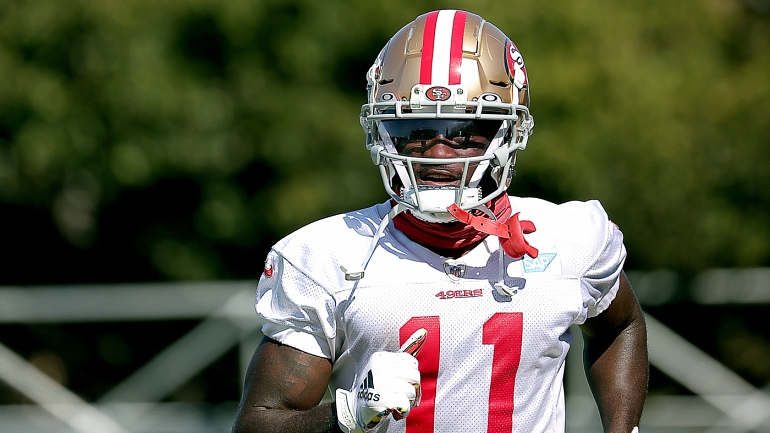 The San Francisco 49ers had their second padded practice Tuesday, and with it came the 1v1 session between the receivers and the defensive back, as well as the first battle between the offensive line and defense. Additionally, there were three brawls from 11 through 11, which was one session more than other practices thus far. RELATED: Santa Clara Brawl: 49ers Training Camp Day 6 Breakdown (Defense) RELATED: 49ers Training Camp Day 6 Breakdown: 11-on-11s RELATED: 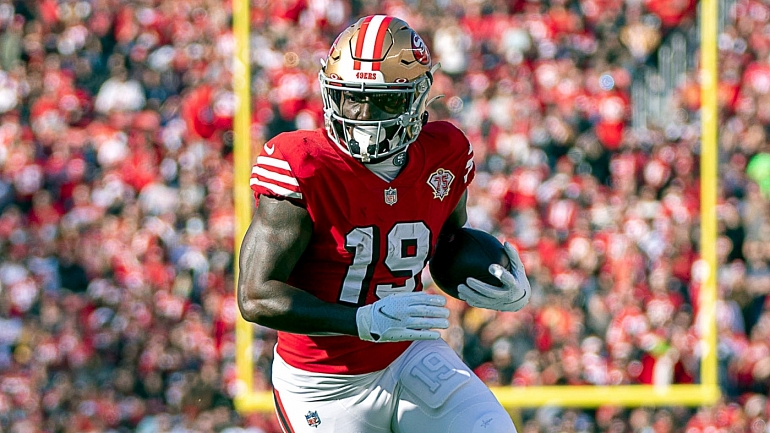 San Francisco 49ers special teams coordinator Brian Schneider, and Debo Samuel, spoke to reporters after training bootcamp Tuesday. Here is all they said. Copy provided by San Francisco 49ers communications staff. Special Teams Coordinator Brian Schneider: You’re the one we have to talk to after that practice with all that stuff that’s gone down, is it just a job for the heat and liners coming in a bit? Is this what you see? “Yeah, probably. It was a really hot day. We probably had our biggest workout today. What we wanted to do the most. Obviously, this was our longest workout, so guys were after it and working.” What is the head 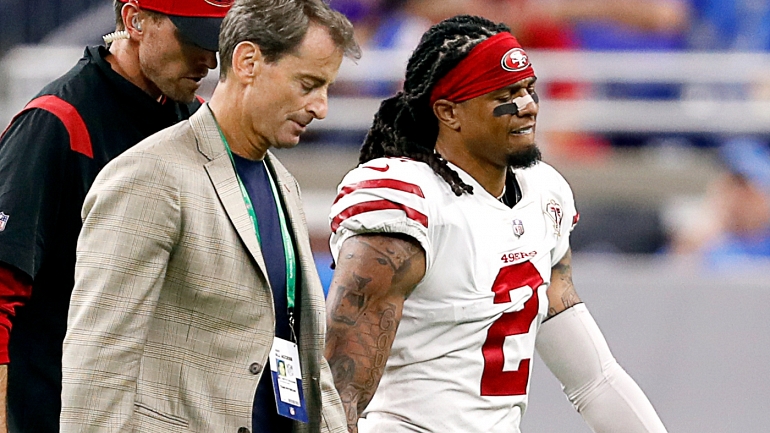 The current 49 players injured before the training camp

At the start of their press conference Tuesday, San Francisco 49ers general manager John Lynch spoke about the team’s current injuries, while noting that several players are currently unknown as some players are scheduled to take their physiques Tuesday afternoon. Here are the current injuries: NFI List (Non-Football Injuries) DT Kalia Davis (ACL) Davis ruptured his ACL during his last collegiate season, which is why he was put on the NFI list instead of the PUP list. PUP (Physically Unable to Perform) List Charlie Woerner (Basic Muscle Surgery) Jason Verrett (ACL) More injury updates are likely to come later in the day as the 49ers receive results on